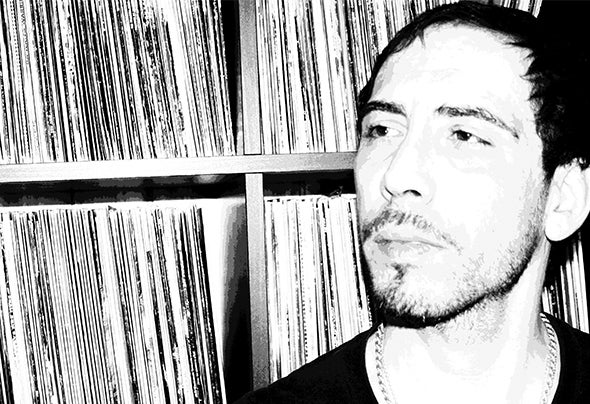 Dj and Producer from Barcelona, Joon Davies begins his first steps into music production with the formation called "Frenetik Cool" in 2007. Joon publishes his first references in Music Traxc Recordings (London) with two originals, "What do you say" and "We have a track." In his discography are remixes to OZ-e, Nash Lasalle, Terrance Dizco, Albert Maris & Andy Spinelli ... on labels like LPH, / 76 Recordings (London), Peanut Music (Spain). On the later label, Peanut Music, owned by producers Maris & Spinelli, edited a solo ep, "Mechanic Tempo" in 2008. In 2010, after a year of reflection, begins again in the music business and creating Ixso Records, which downloads all artistic concerns with producers and DJs like Ivankof (creator of Ixso records with Joon), Diep Blauw, Loui Fernandez, David Michi, Qmusse, Harpo, and others. Their sound and dynamic power in their Tracks are quite remarkable, as the strength of a serious Techouse and Techno Music, evolving and fresh. 2013 has been a good year for Joon, he have edited in some labels like Los Bandidos (Barcelona),On your mind Records (Barcelona), One to One Records (italy), Anfrix Records, Bembe Recordings and Progezo Records with a remix of his friend Marc Galindo. A reference to a new vision of music.