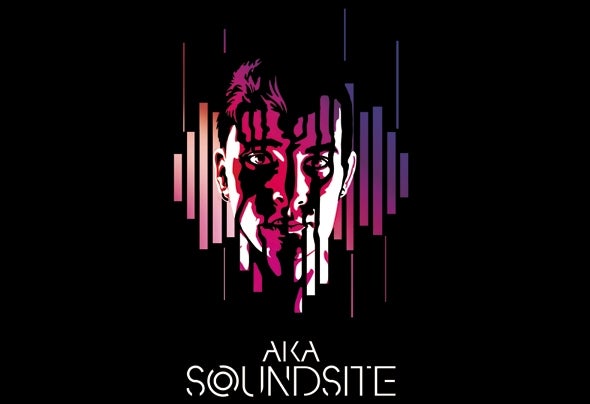 Akasoundsite born in 2009 in Valladolid, when fate brings these two artists, with excellent musical training. Since before joining the project, these two smart DJs and producers, discovered they had a perfect connection with the music, and displaying the musical point that unites them, decided to start to improve the bond of union. After this first success continued to grow rapidly professionally devoted to understand, learn, create and develop their music with a particular personal style that fuses classic and purist techno with current Techno. Influenced by the great sound of the 90 Detroit, began to work seriously and released their first EP on the label Drag and Drop Recordings, reaching number one in sales of the label. This was only just the first of his hits because most of its tracks manage to reach the top position in sales. Its link with the electronics is so great that we can speak of two authentic "sound hunters" because all their products are created from first to last detail, showing a sense of their inner club. Today they share profession and study of production in Santander, innovating in the field of dance and beginning to work with the collaboration of artists like Xpansul, who released a remix of one of the best productions of Akasoundsite. This espected remix will be released in 2012, moving in this techno quadrilateral with one of the best. The results of their sensitivity with electronic music show themselves in their signatures with international labels likes of Dirty Stuff Records, GM Music distribution, Erase Records, Sheeva Records, Progrezo Records and the prestigious U.S. label System Recordings which has artists such as James Zabiela, James Holden, Sasha, John Digweed, Miss Kittin and many others. His spectacular staging, not remain indifferent to the public because they show the feeling and professionalism that has the duo , managed to create a special atmosphere and showing their connection inside and outside the studio. Akasoundsite ́s future is full of projects that will keep on top of these two great musicians because acceptance that are taking their sounds, allows them to move forward as producers and DJs in the world of electronics.