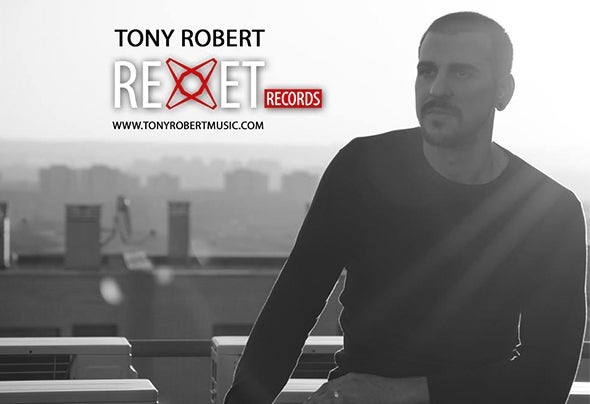 Tony Robert ( Rexet Records, Techmotions ) was born in 1983.He started in Phrenetic Society in 1999. Since then until today he remains with his own style, purist, being a loyal lover of vinyl records.His style is elegance and his DJ sessions are energetic and selected Techno tracks. He performed in such emblematic DJ sessions in bbest clubs of spain: Family, Emotion, Fabrik, YAsta, Specka, Electrosonic Festival, Danzoo, Etc..His music is being place on radios such as Loca FM in the programme Phrenetic Power Music. They are supported by artists like Cristian Varela, Adam Beyer, Richie Hawtin, Tecnasia,etc...In January 2017 the first references sale of his label, REXET RECORDS, which will release his special vision of techno, with contributions from National Artists him international prestige.Tony Robert as one of the new values of the techno scene, his sessions son a mixture of dynamism and forcefulness, showing his exclusive vision of techno.