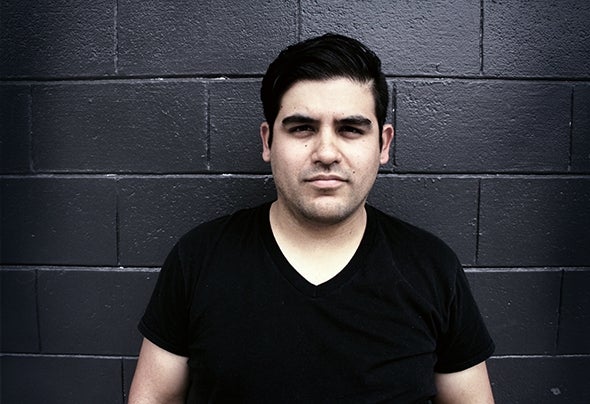 In House/Techno are few artist offering variety in their music style transporting you to many places and recall memories. Adrian Garza does it giving being spontaneous and diversity in his music and djs sets, always innovating for the crowd to have a response in their body and soul.At the age of 16, Adrian Garza begun his career in electronic music as dj, and later on music production of house/techno. Afterwards finishing his studies, with piano as main instrument, inAudio Engineer and Music Production at Fermatta Music Academy in Guadajara City. This skills helped him to develop to explode his musical talent and collaborate with artist like Leo Leal, Daniel Madlung and make remixes for Pierre Deutchmann and Markus Homm to name a few, as sign in labels like Unike Muzik, and Musik Gewinnt Freunde.With 27 years old and residing in Guadalajara, Adrian Garza in concentrated in the production of his contemporary house/techno music style, presenting new releases in Musik Gewinnt Freunde, german label owned by Kollektiv Turmstrasse; showing up the power within the classy melodies and rhythms, giving human warmth, going beyond the dance-floor, to give a connection between the music and the crowd soul on a high emotional level, creating a synergy between rhythms and the backbone.Always in an organic way creating new sounds inspired in everything around us, Adrian Garza continues working to show up to the crowd a little piece of his heart by the music.