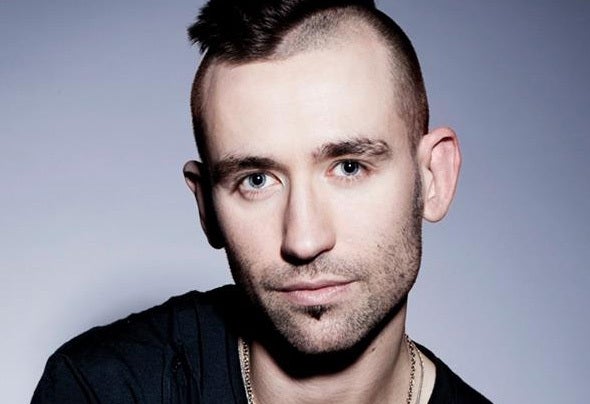 After some months polishing this gem, the Progrezo Records family is back with the long awaited release from Polish’ artist, Lukasz Napora, who has long been associated with the electronic music industry as active journalist for various media outlets over more than 10 years.Along with his brother, he used to run one of Poland’s most prestigious music sites called Sound Revolt, which due to its bilingualism was a great contact point between the local scene and foreign labels and artists, bringing him a wide experience and respect within the electronic music movement.Today, he is mainly recognized for his work at Audioriver one of the World’s top summer festivals according to Resident Advisor. He’s the spokesperson, marketing director and is co- responsible for the program of this event. You can also hear him every Thursday on Polish Radio 4 where he presents two hours of his music selection. It’s safe to say that this show is currently one of Poland’s most popular underground dance music broadcasts.