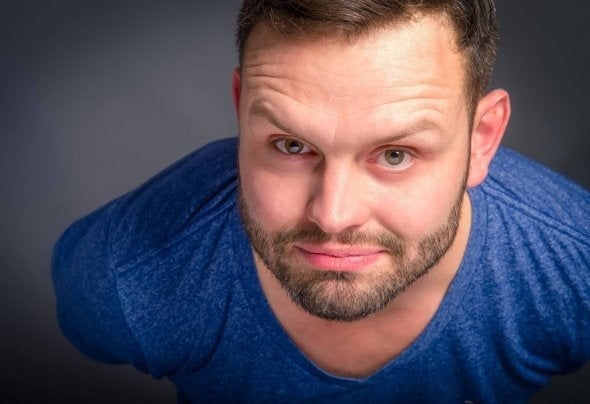 Toni Thorn - He is DJ and producer, co-founder of the agency New Stylez Booking - which stands for stable minimal sound - and in 2016 he is the labelhead by New Stylez Records, one of the most up-and-coming labels for Minimal Techno!In his sets, he always moves between genius and wisdom. Because its kind of minimal, mixed with technoid influences and Selected vocals, he experiments in his sets between different genres back and forth, putting the crowd in one constant intoxication.As a producer he is always looking for the perfect sound. With his first single "Mimimi" in 2016 he climbed directly under the Beatport Top 20one and more successful releases like "Momomo" #40, "Sei Pippi" #23 or "Fall out Boy" #24 followed.In 2017 he published the EP "Expledition", with remixes Artists like Alex Kork, Dodobeatz or Fritz Fridulin. His interpretation of the Daft Punk classic "Technologic" has been in the top 50 on Soundcloud for months and enjoys up today a stable popularity.With countless appearances at festivals such as Parookaville (Weeze), Ikarus Festival (Memmingen), Echelon Festival(Bad Aibling), Heidewitzka (Hildburghausen), Luft & Liebe Festival (Duisburg), etc., as well as club shows in Bootshaus Cologne, Lehmann Stuttgart, Gotec Club Karlsruhe, Hans Bunte Freiburg, Butan Club Wuppertal, Fusion Club Münster, Die Rakete Nuremberg, Airport Würzburg and many many more, he can on a far-reachingLook back at the history.