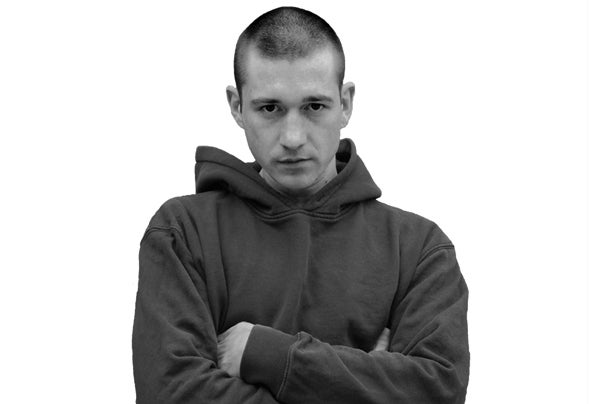 Rekardo’s musical roots are very variously. As a kid he already started playing the piano and recorded his first studio sets on his Fostex Multitracker. Later on he played in different set-up’s (Live-Performer& DJ) and listened to lots of different music styles. What drives him most, is to explore new sounds, especially the groove of house and techno. His open-minded character as both DJ and producer and his solid danceable DJ set's makes him an extraordinary guy in this strong business. The fact is, he stands for cutting-edge techno music...don't miss him!