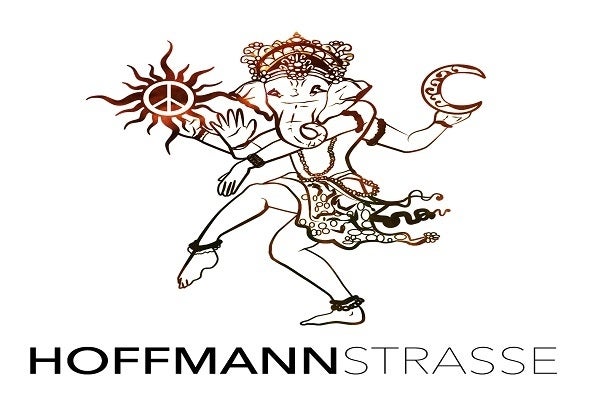 Hoffmannstrasse, is a Genevan duet, established in 2014, compound of Chronophone and Laora Gems gathered together under the banner of Love. Followers of the psychedelic universes to see surrealist, they begin to compromise together under the name Hoffmannstrasse, the form of tribute in Albert Hoffmann's works ...As an obvious fact, they decide then to mix together on stage, to share in public their musical universe surrealist as made him previously Salvador Dali ... Sometimes western, sometimes Indie, often spiritual, their sessions affect the solemn and the kinematics at the same time, with as common themes: the depth and love.In 2015, they establish the group SolelunaMusic, compound of 3 labels vinyl and digital: Hoffmannstrasse Records, Girlz one Wax, Chronophone Records to surround itself with artists having the same influences as them.