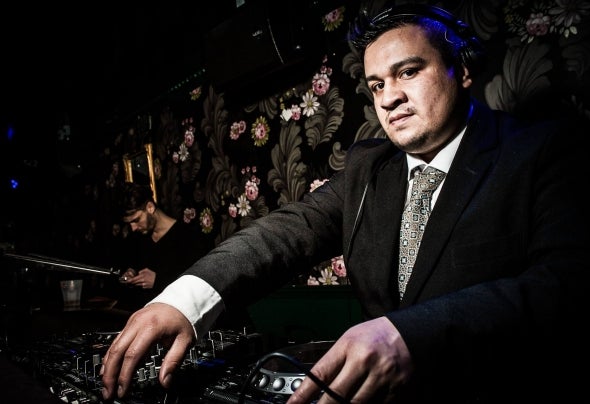 Fascinated by classical music in the beginnings of his life,Jérôme began very early the piano and the music theory.... He was inspired by many of the US House music(Chicago, New York, Detroit) He distils through of his sets very eclectic tones, knowing how to pass subtly of the soulfulhouse in minimal, alternating between deep house and teckhouse. The colors of House have no borders for him. Having officiated in many prestigious establishments on Paris and Geneva.He started first of all in the musical production in 2013 in a collab with Hoxton Whores in London and Dirty Culture in Romania. In 2017, Chronophone Records label managed by Stéphane Joulin in Montreux hosted him to take out his first EP Cointrin compound of 4 tracks:Genève, Cornavin, Cologny and Cointrin, in wink to his city of heart Geneva and its famous airport in which he worked as cook to the gourmet restaurant « LE CHEF » under the leadership of Benjamin Luzuy and Théo Hofstetter. In August, 2017, he creates his own label Untergrundbahn Records based on Stuttgart. "LET SEE WHAT HAPPENS"