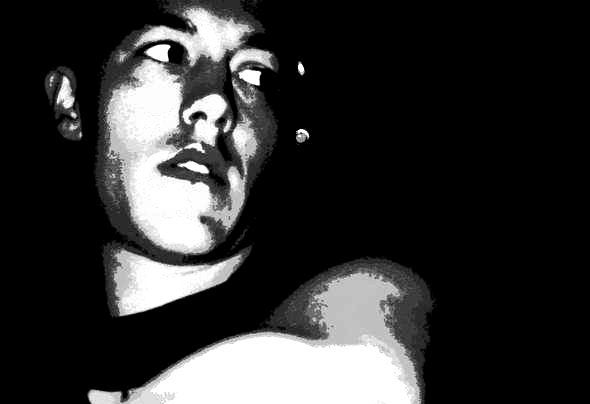 Jules Wells is from Bordeaux, France. He started Djing in the late 90’s, and released his first productions in 2008 on Logos Recordings.Strongly influenced by the Motor City, Jules already released material on several respected Detroit-based labels like Electrofunk, Submerge Recordings, Twilight 76 Rec, and RPD, but also on various labels such as Lo-deep (France), Purebox (Japan) and Logos (Macedonia). These EPs received massive support from many Djs, including Laurent Garnier, Stacey Pullen, DJ3000 or Santiago SalazarAs a DJ, he opened for top artists like Kevin Saunderson, Rolando or Octave One, and also had one of his notoriously soulful and groovy sets broadcasted by UndergroundRes is tance.