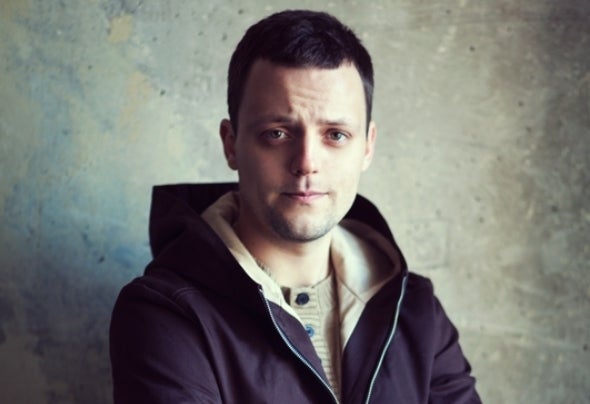 V I F (Konstantin Astafyev) is the producer of "V I F", "Sky Voice", "Aliene d'Lum", "Sun Island", "V I F & Lola Palmer" projects. He born in Cherkassy and now lives in Kiev (UA) V I F has been involved with music since kindergarden where he began piano tuition which sparked his lifelong love of music. After graduating from high school he enrolled at the Academy of Arts, where he began his formal training in Sound Engineering. Konstantin Astafyev now runs five seperate projects collaborating with other musicians and producers.He is an "in demand" remixer with releases that he has been involved in attracting major support,radio airplay and aclaim.Versatile producing multi genre's this ever popular artist assures quality on every single release that leave's his studio.Welcome to the world of V I F.