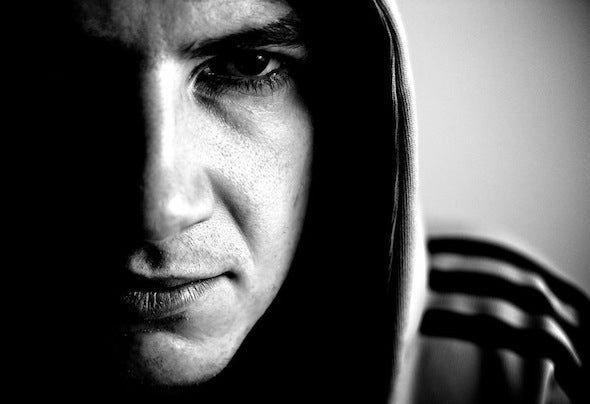 Andre Detoxx moved to London from his native Poland back in 2004 and has been steadily building his DJ/producing reputation ever since. A PointBlank music school graduate, where his tutor was Danny J Lewis (Enzyme Black, Defected, Spiritual South) the first release from this new talent surfaced in 2010 on ABP before going on to feature on Tanztone, SoundBar Records One, DeepWit Recordings, WeAreYourMusicMate and Gartenhaus.