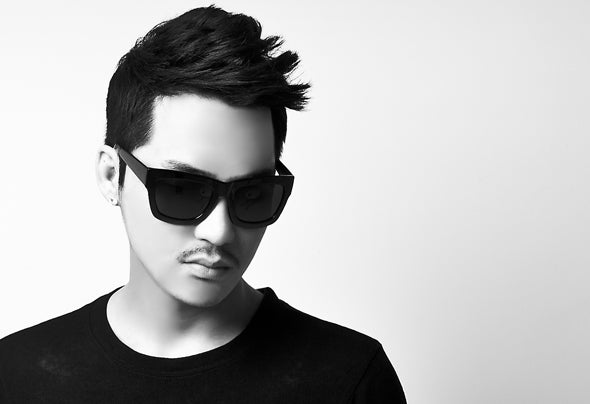 Freakhouze is Korea’s number one EDM DJ/Producer and owner of Freaktune Recordings. His music has been supported by industry leaders such as Lazy Rich, Calvertron, Hirshee, Uppermost, Monolythe, Fractal System, Alex Mind and many others. His tracks have also appeared on quality labels such as Big Fish, Armada, Straight Up, Big Alliance and more.While Freakhouze is known very well in his own country, he’s beginning to receive international recognition. His tracks have had numerous chartings on Beatport, Trackitdown, Juno and other digital outlets. This is has propelled him to play shows around the word with some of the biggest names in the game. Watch out for this rising star as his demand for music is rapidly growing.