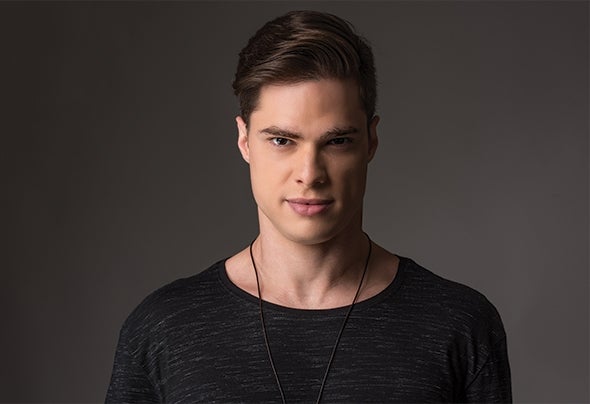 Dirtyloud first emerged on to the EDM scene in 2009 with an EP for Plasmapool and have consistently been a sizeable force in download and DJ charts ever since. Widely regarded as one of the hottest crossover talents between Electro House and Dubstep, the duo simply have an affinity for big beats and deep bass giving them a seriously intriguing and highly immersive sound. Counting huge, internationally renowned artists such as David Guetta, Skream, Benga, Datsik and Excision as supporters of their sound, as well as countless radio plays on BBC Radio 1, it is no surprise that Mixmag UK singled them out at the VIP act for 2012.Their music and live shows have earned them a hefty reputation among fans and peers alike, with a series of #1 releases on Beatport, 209,000 Likes on Facebook, more than 2 million plays on Soundcloud and over 1.5 million views on YouTube making them one of the most sought after acts to come out of Brazil in recent history.