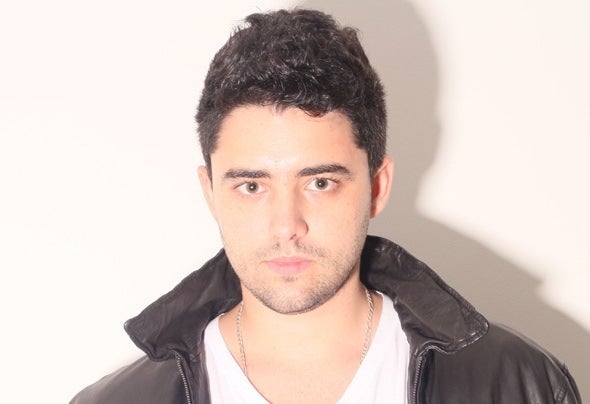 Pedro Alexander Fonseca Soares, better known as Alex Mind, is a 25 year old Brazilian producer. Since 2010, Alex has established a revolutionary style of Electro House which has been followed by many other artists. He has gained the support of outstanding producers, such as Sander Von Doorn, Zedd, Porter Robinson, Lazy Rich, Spencer & Hill among countless others. His productions have been signed and released by many well established labels, such as Tiger Records, Bazooka Records, BugEyed Records, Big Fish Recordings, Sick Slaughterhouse, Burn The Fire, Surfer Rosa Records and more.Alex Mind's tracks have been selected for Beatport's "10 Must Hear Electro House Tracks" numerous times. He has also had four Top 10 tracks in Beatport's "Electro House Top 100" with no sign of slowing down! Alex began his international DJ career with an incredible tour of Canada and South Korea in 2011. This year, he performed across the United States with plans to tour Mexico and Australia. Alex Mind, considered to be one of the leading and most exciting artists from Brazil, is undoubtedly bound to keep impressing you in the future!