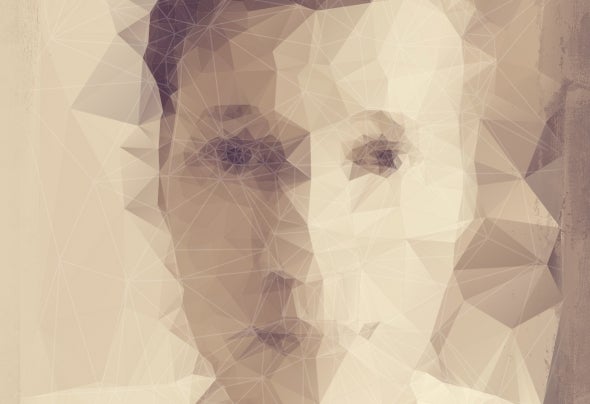 Housemotion is an 20 year old producer from The Hague, Netherlands. He was always experimenting with music in his younger years but never went the serious way. In 2010 he picked up the music again. With a lot experiments and finding out which genre fits him best he came out with his two first releases on All Access (Above All). From there on he felt this hobby could work out great. Now with a few successful releases on Suicide Robot (Plasmapool) he tries to put as much time as he can into the music and become better every day. Feel free to suggest a track to your friends, let them become familiar with Housemotion so he can grow in this scene.