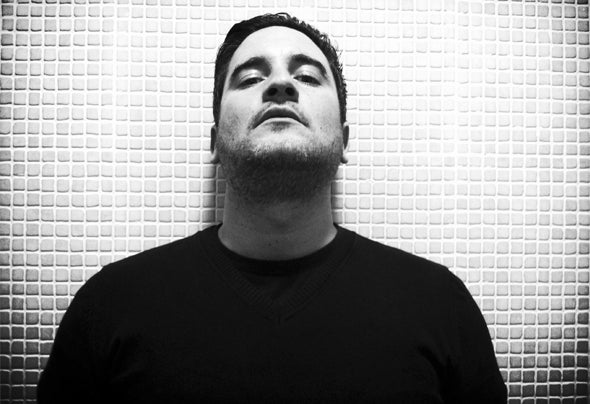 A Deejays and Spanish producers being recognized for his strength, intelligent, freshness, fun and quality is Oliver Narbona, well known in the House scene national, has extensive experience and has remixed and released for better labels like: Jaxx Records, Bembe Recordings or 2Seconds Records...Oliver is one of the most popular artists and most influential. He has visited both invited as a resident, clubs and events such as: Cool (RoyalSession), Voltereta, Elektra, Eslipers, Sala Arena, Terminal 4, Duquesa, Sweet Dreams, Opium, Luxuri, FSM, Long Play, Merci, Space of Sound, Abraxax, Sala But...Oliver has shared booth with many artists and already have their actions supported by the DJ's and producers world-famous as: Miguel Picasso, Oscar de Rivera, Wally Graff, DJ Monique 69, Koke Santakana, Wally Lopez, Sebastian Gamboa, Dani Mood Dani HR, Alfonso Tarazaga, Dj Von, Dj Muerto, John Caves, Miky Monrroy, Ivan Pica, Juna Iborra, Makoky, Silvia Sanchez, Luis Damora, Ismael Rivas, Raf Fender (RPO) ....As one of the artists confirmed every year for most major events in Spain, it is certainly one of the most acclaimed artists. You can find Oliver Narbona at the Winter Music Conference in Miami this year and every year, where the most influential electronic artists of music together, which makes him a true artist in the electronic scene.