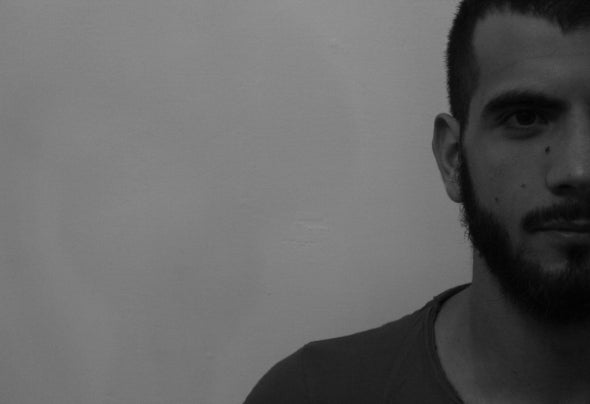 Lorenzo Labellarte, was born in Bari in southern Italy. Since he was a child, he was attracted by the music, determination and creativity, elements that, with the passage of time, led him to produce music. After having worked hard, he managed to sign his first works and be known by the world of music. Lorenzo Labellarte is a real example that the determination and passion are fundamental bases for the realization of all projects