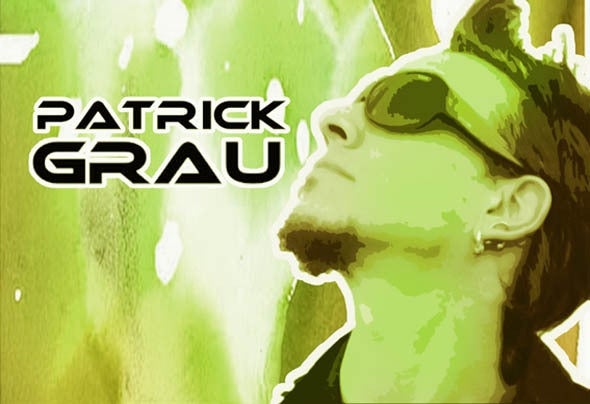 Coming from a family of musicians and artists, mix Catalan, Irish and French. Ever since a young age influenced by his family educated his ear listening to the sounds of new age, psychedelic, and new streams arriving from abroad after a dictatorship.Even as a child artist and painter in love with any creative way to express themselves. since 1988 in the club scene, working at deejay booths, when the AcidHouse sounded on dance floors in trendy clubs.He has lived the evolution of electronic music since its inception. His concept of dance music is deppured and support by hes long experience, after many years of behind the booths, playing at clubs and festivals around the world,decided to stop playing as a DJ, and focus all hes energy on music production to exploit his personal vision of electronic music in all its styles, find his own sound and prepare his deejay sets with his own productions.This is the result, in its most peaceful uses electronics with a deep Techno and Minimal House, at its most dance, sounds like a Techno Acid House with touches real instruments and Roland 303 sound.A fusion original sound evolved with all those rhythms and sounds that has captivated throughout his professional career as deejay.