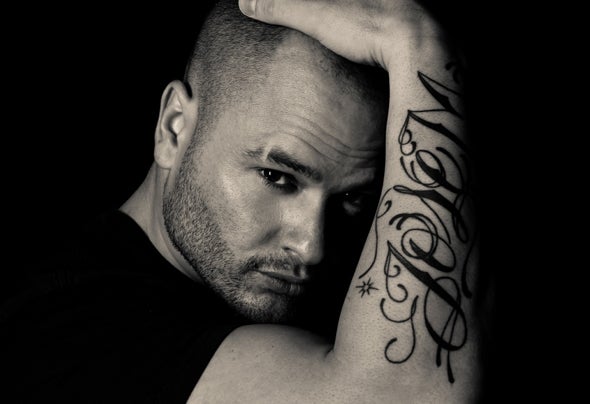 13-14 Formation is a Spanish DJ and producer, who was born in León in 1981. In 2005 he moved to Madrid to learn production and mastering from ISMAEL RIVAS.After 3 years he began editing his first productions, which have had a major national and international impact and have been played in popular producers' sets, including those of Richie Hawtin, Roger Sanchez, Danny Chatelain, Manuel De la Mare and Mark Knight.His personal and unmistakable style consists of groove and tribal together with short and catchy vocals.13-14 Formation continually tries to push himself, innovating in each production.T his young talent will have a glittering career. Keep an eye on him!