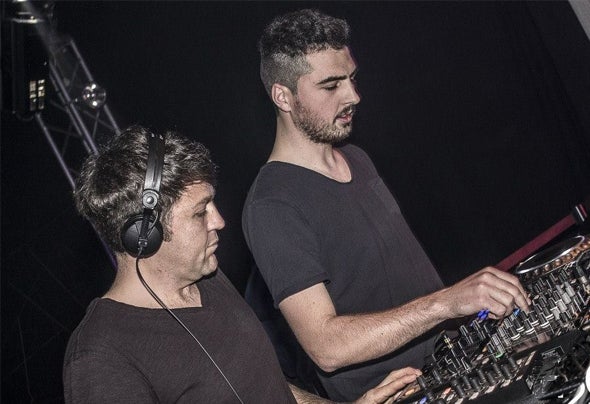 The 109 Groovy duo was born in 2006 in Varese, from Luca Speed & Maark. Like a Dj they played in many clubs of the Northern Italiy such as Kindergarten, Bolgia, Matrix Club, Florida, Asia,Wish Club, Ecu. Nowadays 109 Groovy are resident dj's at Electrosplash Party, and itinerant party in Varese and Milan.Their livesets is a mix between a classic dj-set and a computer liveset, and their music is a mix of different styles for a strong impact on the dancefloor.From 2009 they've started their producer career, releasing their first track on Zirben Digital, and after on Attary, MBD, 4th Rec, Structure and many other digital label. Their sound are a mix of Minimal,Tech House,Techno and their works have already received many positive feedbacks from international DJs.