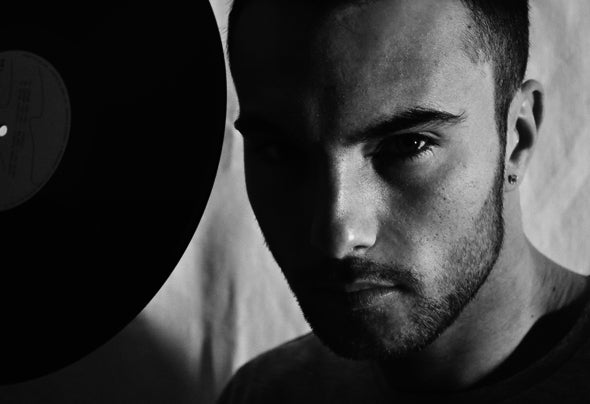 Angelo Sposato aka. Emphatizer was born in Naples, and meets his interest in djing at the age of sixteen, and then start for the first time in public to 'age of eighteen (2007). His sound has always been characterized and influenced by the great Neapolitan artists who in those years were the space between the charts and the dancefloor prestigious most of Italy and Europe (Rino cerrone, MarkAntonio, Joseph Capriati,Sasha Carassi and many more ...) So in his dj- set we find the characteristic sound techno- influenced minimal, house and funky. Angelo addition to being deejay is also a producer, his ep 's debut album "coma white", released on Underscore, collect immediately a great success, such as to ensure that this was only the first of a long series. Then follows: a v.a. with "track swash" (Underscore), "horror theme ep" (Globox Dig.), "SKY line Ep" (Globox Dig.), "sambrazil Ep" (Structure) EP containing "Wright is" played by many DJs significant as the English artist Audrey Napoleon ... then to follow a v.a. containing the single "Stoner" (Underscore). Angelo are finished in the top 100 of Beatport downloads, and some have received 'appreciation of great artists like Abnormal Boyz, inserting the single "wright is" in their personal rating Beatport .