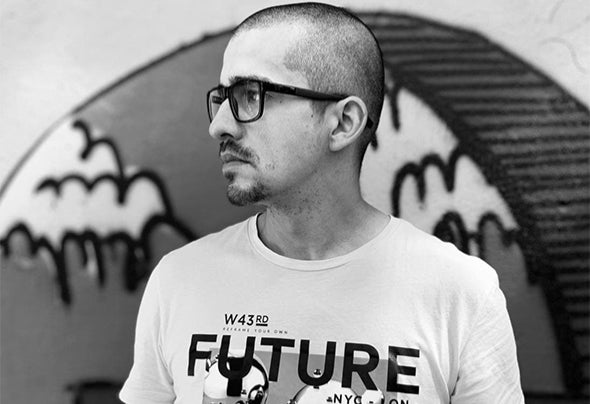 DJ and musician from the Russian city of Yekaterinburg Maxim Kostromin, under the pseudonym-Maksim Gertz with excellent musical taste and a clear understanding of what people need on the dance floor. At the age of 13, I heard recordings on cassettes Speed Garage, Boozy Woozy, then Prodigy and immediately realized that electronic music really hooked me. In 2015, I became interested in DJing and performing. And after a long break in the creation of music in 2021, he resumed writing his own tracks. The first release was on the Underground Records label. Performances in many clubs of the city and on the same stage with different artists, such as Daniil Waigelman, Anturage, Marat Taturas and others completely formed musical preferences and Maxim settled on Techno, in many of it's manifestations. The transformation and fusion of various techno elements, melody and groove, make Maxim's tracks dynamic and exciting, to which you want to move without stopping.