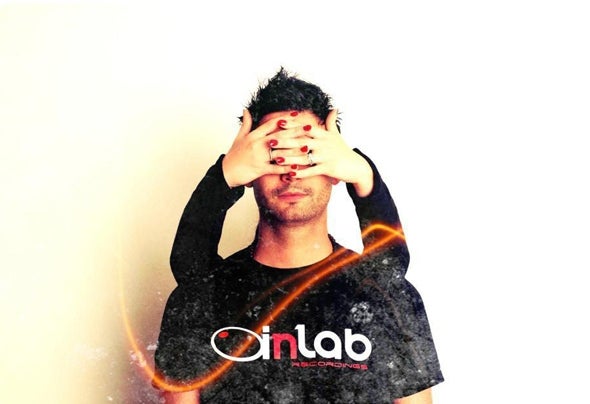 Willy was born on 10th, december 1982 in south France.From a young age, he was already a lover of music. At 5 year old, he begun to play the piano in Classic style then Jazz and Blues.Then at the age of 13, the Electronic music appeared in his life and he fell in love with this Techno athmosphere.He started to produce sounds in 2007 only with his own computer, and mix since 2002.His first track is a remix for Kittball records : "Simon2 - Birdface (Willy Réal remix)Then He worked on many good labels as Baroque Records / Evolution recordings / KlangweltNow he's the co-owner of the french label "Inlab Recordings" with David Prap.They work with artists as N'To, Worakls, Microtrauma and many young artists as Teho & Tran, PHM, 10Dens, Makson, Morten Granau, Micrologue, Jibe and many more..He's next releases will be out on MNL music (Manual music), Parquet Recordings and INlab Recordings for sure..If you like melodic techno, just listen to these tracks..