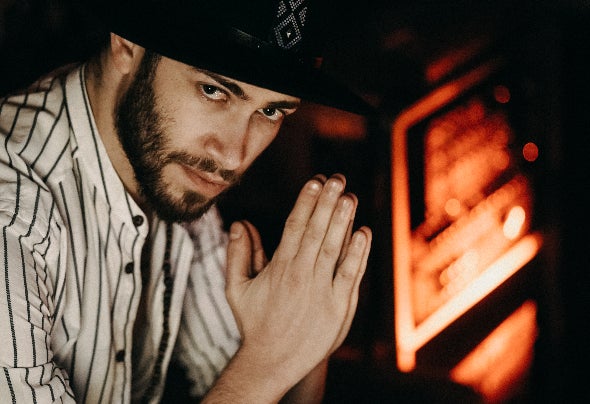 Istanbul based DJ/producer Mt Axel (Axel Sahin) began building up his own understanding and love for electronic music since childhood. In the early stages of his career, Axel participated in various electronic music projects and eventually began experimenting with turntables, which led to his early success as a DJ in the Istanbul club circuit. In 2009, Axel composed his own music in the Deep and Tech-House genres, immediately gaining respect from renowned DJs and Producers near and far. Mt Axel’s work has been supported by various radio stations such as Proton Radio (USA), Radio Vibe (FR), RadioLab London (UK), Rind Radio (FR), Be Radio Athens (GR). Axel took his first world tour in 2014 and in 2015 his sound caught the ear of House legend Bob Sinclar which eventually led to a contract deal with Bob Sinclar's label, ''Yellow Productions." In 2016, Solomun supported him at Tomorrowland 2016.Furthermore, his music is spiritual and lively. Mt Axel as a producer and musician takes inspiration from the traditional music of East or Africa which he deconstructs and reconstructs with the mean of electronic tools. This last year, the young producer has become known on the international scene.