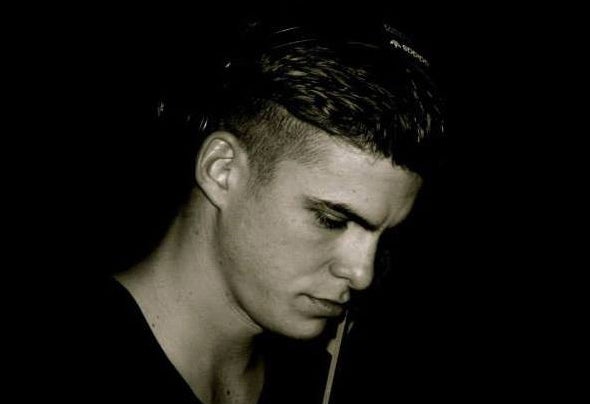 The grind of RAW house VIBES, filtered down basslines is the creation of a unique disco culture within. Everybody who understands this love-binding kind of music, has to live the urban movement behind it, the culture that brings people of all kinds together. Bolero was born in the dark alley ways of Suburban Sydney, soon to be based in the sunlight fields of Brisbane. His talent ooze's musical heritage & some might say, he is the magic behind it. Highly delighted and inspired by the time of late 80s and early 90s, when the movement, accompanied by young culture began, Bolero was finding the lower BPM-numbers of House & Disco were leading to more culture of experiences. The energy and feeling around the music is what makes the difference.2014 is set to be a stellar year for the young talent, with new tracks soon to be released on Be One Records, 808 Recordings & the rise of his imprint 'FOOLRecords'.