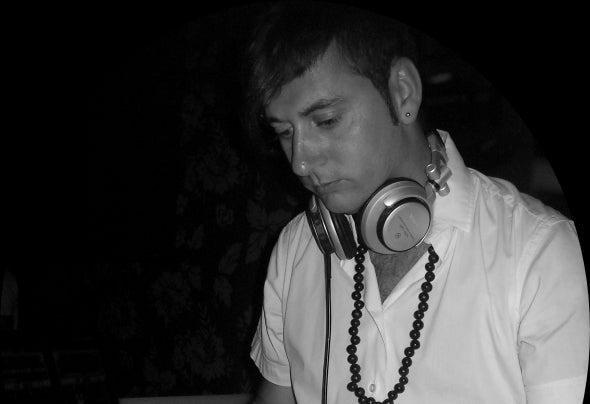 Ricardo Diiaz, born in July 18 of 1985 in Lisbon and began very early to have a taste for electronic music. Around age 16, started attending garage parties of friends where he started his curiosity for the art of "DJing," Thanks to two friends,he began to take the first steps in the art of "DJing" where he learned the art in the mythical "Technics sl 1200MK2." Since then he has never stopped, and improved his technique and musical style.In his "Set's" Ricardo Diiaz mix various musical styles such as "House, Deep House, Tech House, Techno House," leaving no one indifferent.