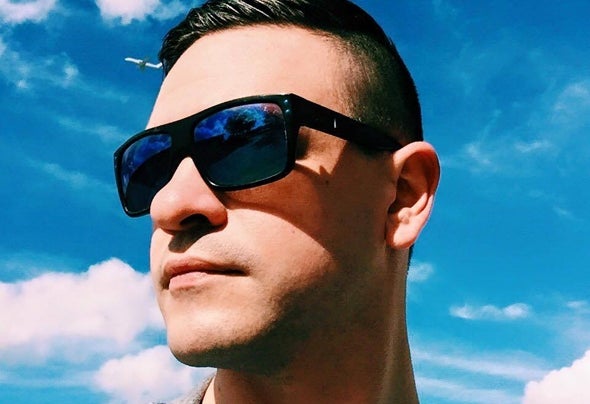 Glasshouse is an American producer based out of Tampa Bay, FL. His unique blend of deep house, future house, tech house, and deep electronica has been taking the world by storm, already having remixed artists such as 3LAU, Adventure Club, Matt Lange, Gold Panda, Mark Morrison, Beatwalker, Black Lanterns, AmpDecay, Blackbird Blackbird, and more.In 2014, he launched the label Del Sol Ltd. and immediately began to make an impact on the industry with releases from all over the United States as well as worldwide. In that same year, he also found himself signed for release to Furious Funk Records.Be on the lookout for more quality releases from this focused and determined producer as well as tour and event dates throughout the year!