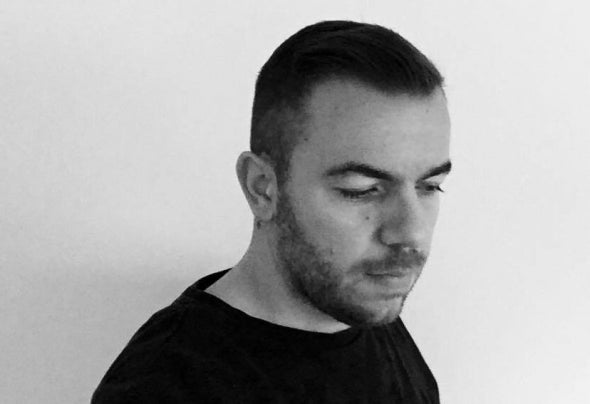 Aava alias Avarello Jean - Yves was born in 1981 in Belgium, he is made known to the Belgian electronic scene in the early 2000, won several competitions Dj Belgian and also with the famous contest appartition in English "Bedroom Bedlam". Occurs in the Best Belgian clubs like Fuse, La Rocca, Silo, Montini and The Cherry Moon. For over 10 years he accumulated residencies and prestations with his captivating musical style. He draws much inspiration from the Duo "Deep Dish", his idols.Since 2011 has decided AAVA marked a turning in his dj career and decides to get a producing his own tracks. He published his own productions on labels like elegant bit (Italy), reload (Italy), share Records (Portugal) and those that are listed. In 2013, the hard work begins to bring him satisfaction because its tracks are found at the top of the charts and played by pioneers such as Marco Carola, Richie Hawtin, Danny Tenaglia, Dubfire, Yaya, Sneak, Nicole Moudaber, well other.In a few years went by Aava , Ibiza, France, Holland, Luxembourg.He is always changing on the Belgian and foreign scene and you exudes a captivating deephousysexytechno.Listening is adopted.