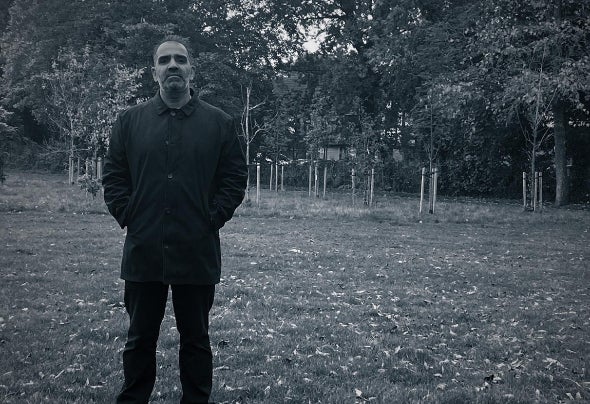 Deep grooves flowing with emotion. Thats how best to discribes Ranj's music. Weather it is his productions or unique DJing style. Having grown up to the sounds of late 70's and early 80's Jazz Funk and Electro as well as European electronica. Ranj ended up with quite a mixed bags of musical tastes. Although a relative newcoming to production, having only started to learn at the beginning of lockdown, his productions have caught the attention of a lot of people with releases out or due out on Pangea, Compatible. 64K Recordings, Pro B Tech, ARRVL plus his own Sade booty that has had support from the likes of Pete Tong, Nemone(BBC 6 Misic) Ziger, Undercat, Tom Novy, Gustin, Kiz Pattinson, Fernando Ferreyra, Mike Griego, Blancah, Ivan Gough, Gai Barone, Nicolas Rada, Lonya and many many more. His first foray into professional DJing started in 1986 when he started playing at various Rank Leisure venues in South London and Surrey. After being poached by European Leisure in 1992 he went on to be resident DJ at the hugely successful Pure nights in St Albans till 1996 which led to playing at various nights at Ministry Of Sound, Turnmills, Bagley's, EC1 club, Club UK and The Cross. As well as that he also ran Creative Sounds record shop in Kingston Surrey. Currently Ranj is the resident at Stringfellows where he's been since 2006 as well as playing at other parties including Sebastian Markiewicz's Compatible nights and Sonder for Finest Wear. Ranj currently has a show, The Midweek Recovery, on London Music Radio.