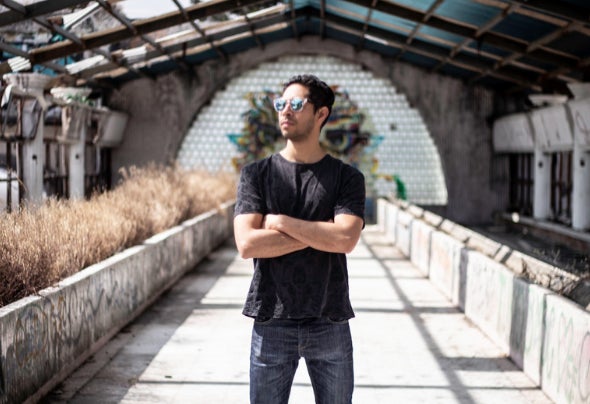 Mexican Mauricio Olivos aka DJ and producer Coss Bocanegra debuted on stage in 2015 when he signed his first Ep with Detour Musique. His perseverance and creativity have made him adapt to new sounds and production methods, expressing his ideas and feelings in each of his tracks. He has recently spread his sound internationally having signed with various labels, including Nicholas Van Orton's BALKAN CONNECTION SOUTH AMÉRICA, BONZAI PROGRESSIVE, 3XA, Cloudy MOON RÉCORDS, Manu Riga's VESTA RECORDS, among others. When not in the studio, he provides skillful sets for the audience at each of his performances. Coss Bocanegra is one of the Mexican talents who has managed to make his way into the scene, thanks to his perseverance, his love and passion for music. That is why it should not surprise us that in the future we see him collaborating with greats of the movement.