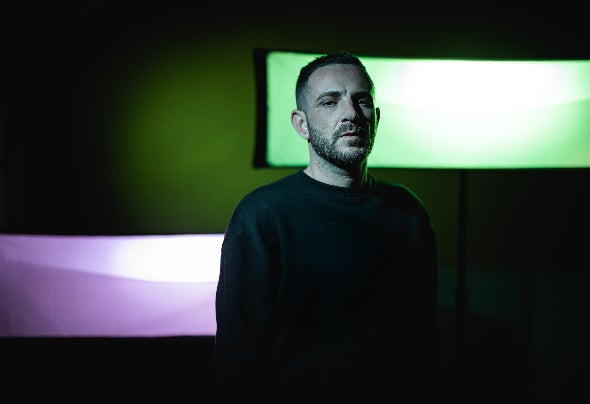 DRE’ , a talented dj/producer from Malta (Europe) who has been crossing the coordinates of House and Techno. A spinner since the age of 16 with his childhood inspirations ranging from US & Garage House to Techno which lead to 10 hard working years in the scene and in the studio. One of the most active DJs on the island, DRE’ is well known for his seamless mixing skills and track selections behind the decks. DRE’ burst into the limelight in 2007 aged only 18, when he hosted his own 'Definitive Underground' events, which started off as private parties for just a couple of friends in several remote locations around Malta. These events are still being held for much larger crowds and are are some of the most requested club nights on the island, most of the time selling out in advance. 2012 saw DRE’ up his game even further after a short trip to Barcelona for the annual Off Sonar events, which lead to the beginning of his infamous DRE’ EXCLUSIVE events, building a reputation for his long extended sets with his upfront music. His success in the studio led to various releases with his 'Insane' release on Be One Limited reaching #8 and ‘Here To Get Ya’’ on Mellophonik Records hitting #16 in the Tech House Top 100 charts in 2015. DRE' also released on Solee's very own Parquet Recordings, Miguel Bastida's label Be One Limited & Dazed & Confused records and securing gigs in Malta, Ibiza, Berlin, Sicily, Birmingham & Worcester.