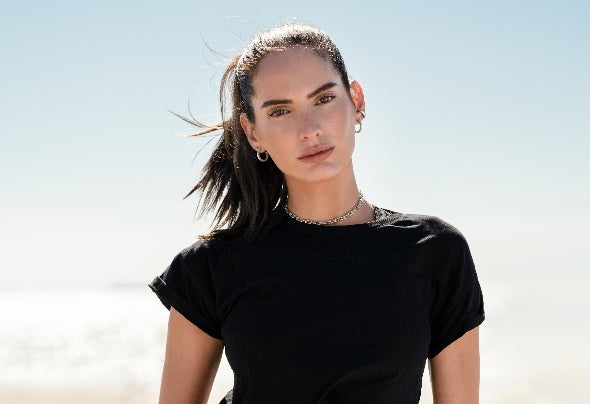 „Music is freedom..“ ... freedom to express, process and transform your emotions while creating a bond with the audience. For Lilly there s no better way to initiate this bond, than with sending her audience on a musical journey with her DJ sets.It s as simple as that, electronic music just has been her passion ever since. Originally based in Zurich where Lilly spent a lot of time with the great and ourishing underground scene, her devotion for music got stronger and stronger which nally led her to the decision to fully dive into the realm of the underground in 2015! With powerful, impulsive tech and melancholic deep sounds, intriguing melodies and electrifying basslines, Lilly creates an unique and energetic vibe sending her audience straight to outta space on a trip where return tickets are not needed anymore. The massive feedback on her sets and the way she resonates with the audience is causing a crazy demand for this one of a kind and unique artist. Today she is living near to Amsterdam and experiences her dream becoming reality. As an international artist she is a regular guest in countries like the Netherlands, Germany, Austria, Hungary, Israel, Lebanon, Croatia, Switzerland, Belgium, Uk, Spain/Ibiza and India. As authenticity and focus are two of her most appreciated attributes it s needless to say, that she s full force ahead working in the studio to create her own sounds. There would be no real journey with Lilly, if she didn t present her emotions with her own music and her first release are already proving that she ́s again on the right way to the top!