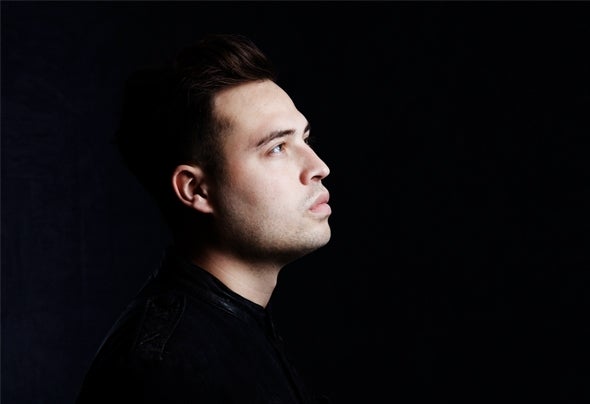 DJ/producer Prunk is working at his own pace, but this doesn’t mean he’s taking things slow. His label PIV, which he started in 2015, has been steadily releasing EP’s, like his own production ‘Sexy Brasil’ that was released on the imprint in the spring of 2016. Together with his sparring partner Chris Stussy, Prunk released the ‘Material’ EP on EWax in the winter of 2016 and the two also released ‘The Machine’ EP that came out on the notorious Nervous Records and EP’s on Moulton and Innercity Records. These EP’s caught the attention of vocalist Alex Mills, who you can hear on Miguel Campbell’s hit Something Special. Prunk and Mills hooked up in the studio with No Cure as a result. Other labels Prunk has released records on are: Electronique, City Soul and King Street.Next to producing Prunk is a resident dj for the major Dutch festivals DGTL and Straf_Werk, he is a regular at Jenja (Bali) and has played in Monaco, Barcelona, Zürich, Lille, São Paulo, Ibiza and at Awakenings Festival. His warm and sexy, but always dancefloor orientated and uplifting sound that finds its influences in artists like Kerri Chandler, Djebali, Mark Farina and Mr Ks is definitely attracting attention from promoters.After editions at Chicago Social Club and De Marktkantine Prunk’s PIV Label night has moved to Amsterdam’s freshest club Claire and already had an impressive first edition in April. Prunk will also host a PIV stage at The Ark, a cruise that will take-off from Barcelona sets sail to Ibiza.In 2017 you can see Prunk play at the following festivals: Labyrinth Open in Croatia, DGTL Barcelona, Welcome to the Future, Straf_werk festival, Dockyard and Amsterdam Open Air.