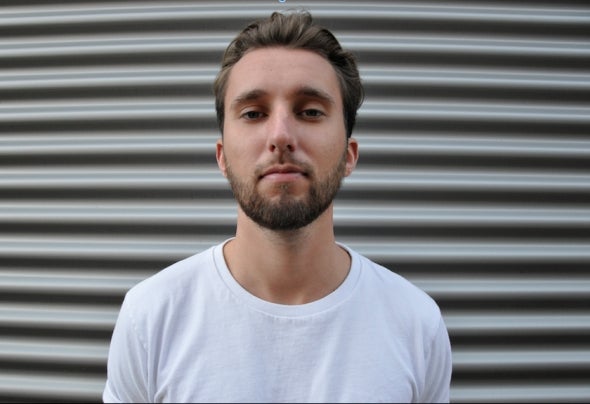 Jesse Maas has quickly emerged as the one to watch within the recent wave of artists involved in the thriving electronic music scene of the Netherlands. Currently he is shaping his already mature sound at several renowned labels and leaving a footprint in the musical landscape with many remarkable and solid DJ performances. These efforts have not passed unnoticed, as he quickly became a prominent member of the prolific PIV Records crew. By being raised in a household where a lot of jazz, disco and blues was played, and by playing guitar at an early age, music has always been a cornerstone of his life. Exploring and developing his own taste in electronic music by getting into the scene and attending many electronic music events growing up led to the very logical conclusion to bring forth his own output. His versatile sets comprised of authentic, contemporary, and classic underground cuts with a minimal touch have been in demand regularly in Amsterdam hotspots like Claire, Shelter, De Marktkantine, and the Amsterdam Tower, and at big summer festivals like Straf_Werk and Amsterdam Open Air. A demand for his sound has also resulted in an on-going international schedule with bookings in vibrant places like Ibiza, Barcelona, Malta, Berlin, London, Switzerland and even the tropical Curacao. Recently, the fruits of his labour in the studio have been getting increased attention. His material is being released on forward thinking labels like PIV (NL), Yaya (UK) Headzup (Paris) and UK based imprints Rendr Records and Blind Vision. These releases have been gathering playtime support from influential names such as Joseph Capriati, Marco Carola, Rich NXT, Toman and Chris Stussy to name a few! With more exciting new music on the way, 2020 is looking to be a very promising year for Jesse Maas.