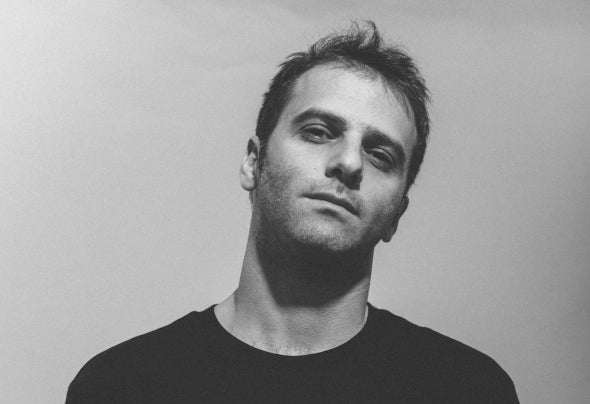 Stephan Bazbaz is one of Tel Aviv’s most talented underground djs/producers. With a musical career that spread throughout a decade, he started his interest in electronic music at the S.A.E Institute in Byron Bay Australia, where he studied sound production, later to embed this knowledge in his studio work. While these creative tools gave him the technical advantage with his early productions, it was always the club culture experiences - behind the decks or on the dancefloor - that pushed his work forward. As a DJ, he owns a rare achievement of being a resident at Tel- Aviv’s most prestige clubs, while as a producer he owns a sound range between minimal dub, crispy house and trippy techno, always with a touch of a sophisticated depth and boundless imagination. 2016 marks the year when he opened his own imprint - “No Waves Records” in which he aims to be a home for his own productions as well as some fellow artists. Nowadays he’s producing and releasing music via the labels - Infuse, Moss co., Djebali, Rebelion (via Crosstown Rebels), Cyclic, EWax, and others.