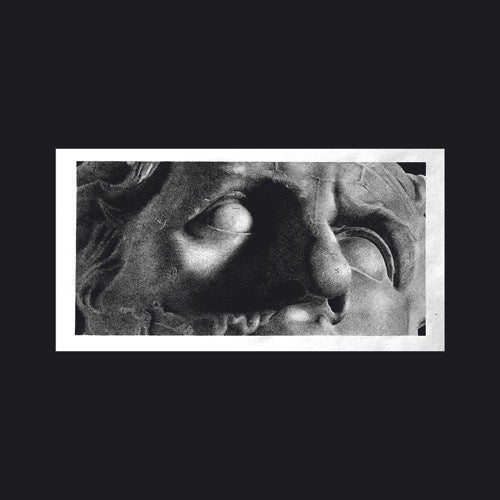 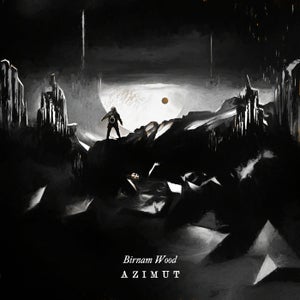 Bertrand Faure-Brac started playing in bands in his home town of Montpellier when he was twelve. He also started experimenting with computer music and Fast Tracker 2 at the same age. Much later, he played in Parisian indie bands such as Hold your Horses! and Toy Fight, and opened for bands such as Phoenix and Nada Surf.

When he moved to London in 2012, he was introduced to a vibrant electronic music scene, shelved his guitars and got synths instead, creating the Birnam Wood project.

Now based in Paris, Birnam Wood makes melodic deep house and deep techno tracks with a dose of electronica, with influences ranging from Kraftwerk to Âme and Pantha du Prince. His DJ sets go beyond deep house and can include cosmic disco, old school techno as well as acid house tracks.

He is inspired by urban and natural landscapes and enjoys classic science fiction and fine dining.Birnam Wood released the track "Greenhouse" with the support of Deep House Paris in 2018, and then "OUT" with Trakmix in 2019.

The AZIMUT EP is his first EP. The EP kicks off with the highly danceable title song, which offers a unique mix of chromatic percussions, 'almost latin' percussions, and melancholic melodies. Magnolia is a darker, atmospheric track with a detuned piano and a big bass, perfect for building up tension. Finally, Monsoon brings old school vibes with a hint of cosmic disco influences (think Cerrone at a nineties rave).


Also featuring on the EP are two amazing remixes: the Tel Aviv based No Waves Records boss Stephan Bazbaz nails the sunset vibe with his remix of Azimut; Canal Auditif regular Jacme brings his unique flavour of groove and deepness to the remix of Monsoon.