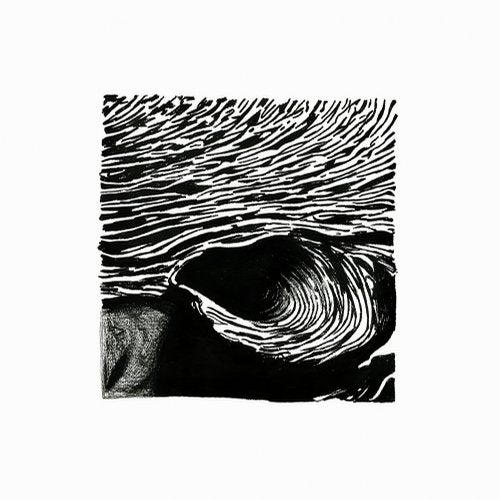 MISTRAL has the wind in its sails and let itself being rocked by old House hits from the 80's, best tracks of the UK Garage and various, mixed to the more recent productions of their era like Nicolas Jaar, Octave One or Weval and more.
Being musicians from the outset, Mistral is composed of Coco and Mathis, two alchemist in permanent conflict about the doses to respect and the source of the product.
After having travelled through the most instrumental downtempo and then music for shows and performance, they're facing 2016 with a first EP: "Some Shoes Need Socks". Between strings, powerful basses and House syncopated rhythms, Mistral redefine a sound space which is both tight and gliding. Some DIY basslines and pans used as snares gives you two tracks, and two remixes of these two tracks. Have a good trip! Distributed By Symphonic Distribution - www.symphonicdistribution.com