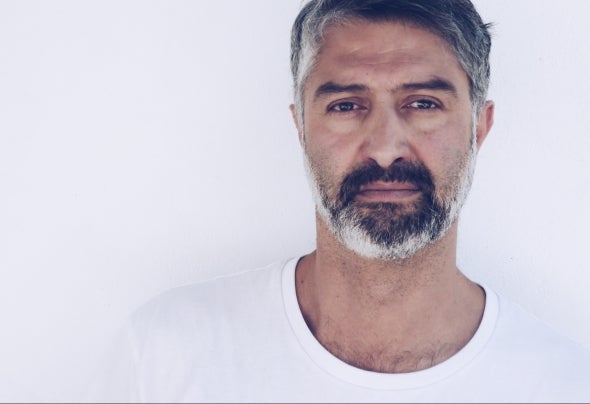 With a career spanning more than 25 years, Iranian born, Danish native and since long time based in Spain producer and label boss, Nima Gorji is a well known figure on the international circuit. His ferocious ambition and dedication, has seen him rise to international acclaim, being rewarded with an endless slew of releases for the likes of London's FUSE, ELISION, Moscow's BodyParts records, Sci+Tec, Deeperfect & that's just of late. Having held residencies at What's Up at the famous terrace at Space, Ibiza Underground, Monza & Next Wave, he remains at the forefront of clubbing culture as one of it's most loved performers. His own imprint NG TRAX have been critical creative outputs for his own fluid, seductively rhythmic cuts. One's that immerse club- goers in a textured, pulsating wave of the pure, unadulterated groove.