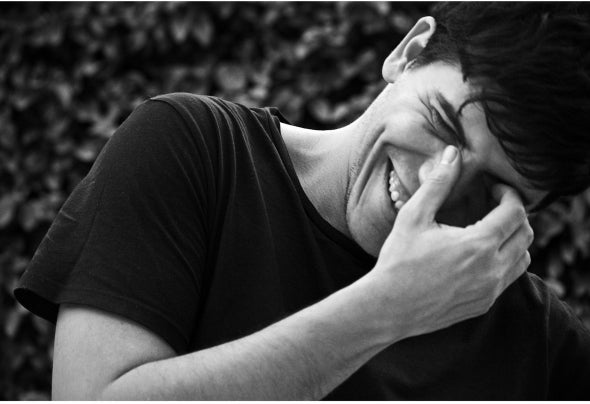 Life reflects everything one has lived. The same happens with music. Juan Zolbaran has developed his musical skills adopting that which different kind of arts left in his life, and also absorbed the influence that years of conservatory and strings gave him.Naturally restless, he felt attracted to the emerging Buenos Aires dance music scene at an early age. This fact took him to enjoy several performances by forerunners coming from the techno and house scene. In a constant state of evolution and self-knowledge, he started a journey which led him to dance music production and djing, where he generates and shares, through music, his life experiences where different atmospheres are present, keeping at all times an organic feeling with his sound.Along this journey he's participated in two South American Music Conference editions and he's also played at Buenos Aires' most relevant venues such as Pacha, Mint, Cocoliche, Bahrein (where he was resident), Pekaboo, Dorian Gray and also at club avenue at chile, and el pico at uruguay. He's shared booth with Marco Carola, Paco Osuna, Camea, Paul Ritch y Alexi Delano, among others.As a producer, he ́s edited worldwide in labels such as Klectik Records (Chicago), Kumquat (Zurich) , Arjaus (Argentina) label which he ́s A&R for. He ́s recently signed for France ́s Time has Changed and unfoundsound the label of someone else. His music is supported by renowned djs around the globe. Lately Troy Pierce has included his remix for A Wandler "Captive" in his latest podcast (August 2011) which was picked as one of the best 2011 promos.Nowadays he’s completely submerged,in new projects along Alexis Cabrera and other artist like pablo denegri (dumb unit), arie rodz (bla bla ), bodeler (hello, repeat), making diferent types of music, like techno, tech house, deep, electronica among others. www.myspace.com/juanzolbarandj www.soundcloud.com/juanzolbaran http://www.residentadvisor.net/dj/juanzolbaran http://www.beatport.com/artist/juan-zolbaran/103909