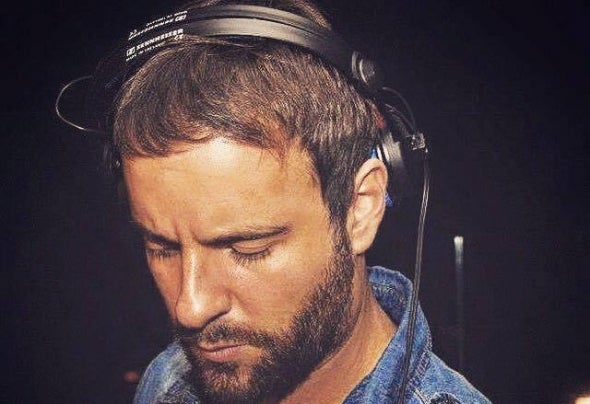 Chilean DJ since the early 2000s, with an influence of American house, and European minimalism. As a DJ he has shared the stage with DJs like Richie Hawtin, Chris Carrier, Brett Johnson, Luciano, Dandy Jack, Apollonia, Daniel Bell, Rick Wade, Daze Maxim, and has been one of the only Djs in South America to have played with Derrick May , Kevin Saunderson, and Juan Atkins, has been the opening act for bands like New Order, Massive Attack, and Thievery Corporation. As a producer, his musical versatility lead him to be in labels as important as TRAX CHICAGO, CADENZA, LA VIE EN ROSE. Projects as much as Camilo G, as in groups in ONE + 1 & CAMILO GIL, AREA51 together with Rodrigo Valdivia (Chile), ROCKTHAHOUSE, GX2 among others. His projects have been remixed by producers such as Sascha Dive, Mark Ambrose, Terry Francis, Martinez, Alexi Delano, Argenis Brito, Martinez and Jef K among others.With their ONE + 1 partners, they have two labels that revolve around the universe. WEIRD.LTD vinyl onlyMOOWI FOUNDATION, digital platform, and animal support foundation.