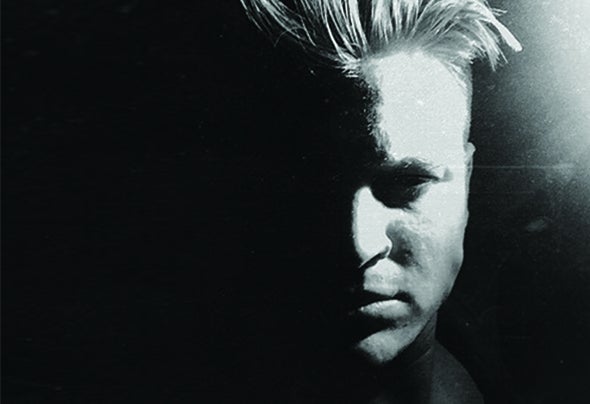 Dennis Allen’s sound is best described as deep organic electronic music with dub flavors and ethnic influences. Hailing from a city near Cologne/Germany, Dennis has a versatile discography with releases, remixes and radioshows on labels like Lucidflow, Delysid, Systematic, Moodmusic and BlaBla. Consolidating a wide range of styles, his productions and DJ sets combine everything from afro and deep house to techno, dub and downtempo electronica. In 2016 he became resident of legendary club ‚die Nacht‘ in his hometown Mönchengladbach where you can still catch him playing every other Weekend.