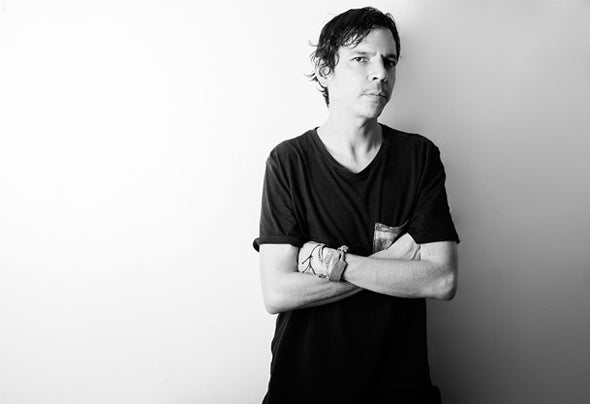 Raúl Mejia’s first venture in electronic music was in 1999 when he created Ecliptic, one of the most internationally recognized mexican trance projects. Simultaneously, his alternative downtempo moniker Lunar Sound proved his versatility as a musician and producer. His music has been validated by Sasha, Maceo Plex, Richie Hawtin , Jimmy Van M and many more.The best way to comprehend Ruls’ style and sound is listening to it. However, it can be described as a mature and intelligent blend of deep grooves that navigate from techno to progressive to dub.On top of being the mastermind behind Undergroove Music, Ruls has developed the visual concept, musical guardianship and party production for the label.Australia, Germany, Brazil, Canada, China, Costa Rica, United States, United Kingdom and Portugal, are only a few of the countries in which Ruls has performed standing out due to his clever and dynamic sets.