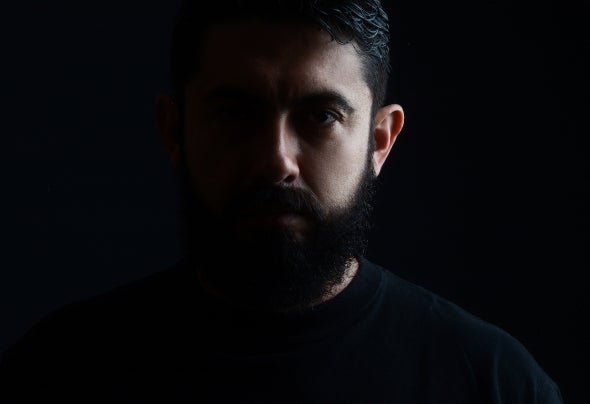 DJ-Producer with more than 25 years of experience forging the Colombian electronic scene forged since the beginning in the 90's. Innumerable private parties, presentations in bars, clubs and programs in the most important electronic radio stations in the city (La Super Estacion 100.5 and La X 96.5 FM) mark the artistic foundations of his career.Influenced by the transformation of the 80s with its undeniable, categorical and new style in musical production, the avant-garde of bands like Krafwerk, Pet Shop Boys, Depeche Mode, Chemical Brothers and Underworld among many others, irreversibly marked their passion for electronic sounds that converge in genres such as Deep, Progressive and some nuances of Techno.His training as a DJ has led him to combine with versatility the various audio formats that have been popularly known: the tape or cassette, the vinyl, the Compact Disc, and the digital or mp3 format; being 12 "its format par excellence and main characteristic when it is on stage.Mauro Aguirre begins to project internationally and has developed a more sensitive side in his performance as a DJ debuting in 2015 as a music producer with the launch of his first EP "Opium" under the label Bedroom Muzik of MIAMI. This year he managed to position himself as one of the referents of the Colombian label Clubsónica Records in his co-production with Kamilo Sanclemente "Ocean of Storms" and his remix for Rick Pier O'neal of "Something Wrong", productions that among multiple admirations and reproductions have had the remarkable support in the tracks of both Hernan Cattaneo and Nick Warren icons of the Progressive world sound.