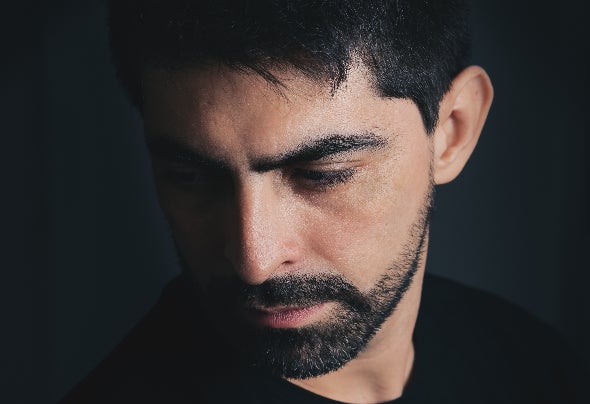 Federico Monachesi Dj and producer from Tucumán, Argentina. In 2006 he began his professional career as a producer for Progressive House. His tracks have received constant support from great DJs on the scene, such as Hernan Cattaneo, Nick Warren, Eelke Kleijn, Nick Muir, among others. He started as a DJ in 2009 and since then he has been playing in different clubs, parties and festivals around Argentina and South America. During his career he was sharing a booth with DJs such as: Guy Mantzur, Henry Saiz, D-Nox, Jeremy Olander, DAVI, Darin Epsilon, Cid Inc., Lonya, Denis A, Eran Aviner, Tash, Jimmy Van M, Graziano Raffa, Nick Varon, Chris Fortier, Martin García, Baunder, Marcelo Vasami, Kevin Di Serna, Fernando Ferreyra, Mariano Mellino, Simon Vuarambon, Ezequiel Arias, and many others. His radio show "Tempus Fugit" can be heard on the 4th Wednesday of each month on Frisky Radio. https://www.friskyradio.com/show/tempus_fugit/