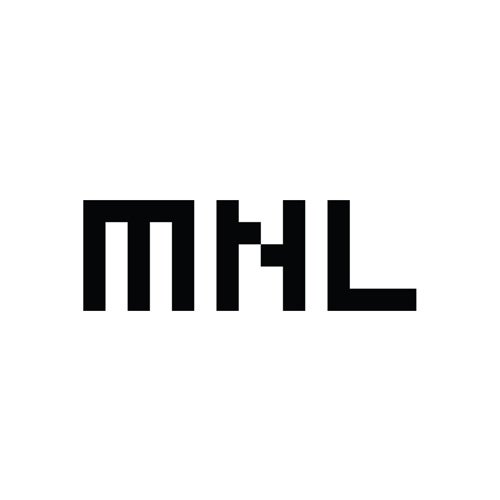 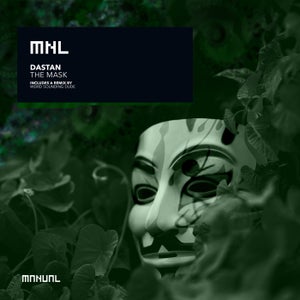 Dastan translates to story. As a journeyman of dance music, and a fan of the longer form experience, he's been obsessed with quality sound and the state of being lost in music. Dastan has been a resident DJ in Washington, D.C. for the last six years, championing residencies in seminal nightclubs Flash & Eighteenth Street Lounge, as well as in the underground and festival circuit. In 2020, he found a family playing consistently with Nick Warren's imprint, The Soundgarden, on their showcase streams. Over the years he's been the Global Journey DJ for Tomorrowland festival in Belgium, as well as finding himself playing globally, from in Europe, North America and South America, as well as in remote locations and festivals where he's been summoned. Dastan has been called upon to support alongside some of his own heroes, including Audiofly, Nick Warren, Behrouz, Holmar, Enamour, Jake the Rapper, Dee Montero, Nox Vahn, Lunar Plane, & Dusky. Always finding himself on the darker side of deep house/techno his sets dance to a strong middle eastern and tribal air.

Now, hot on the heels of his debut on The Soundgarden, Dastan drops his first ever solo single 'The Mask' on Manual Music's MNL imprint with a remix by Weird Sounding Dude to boot!