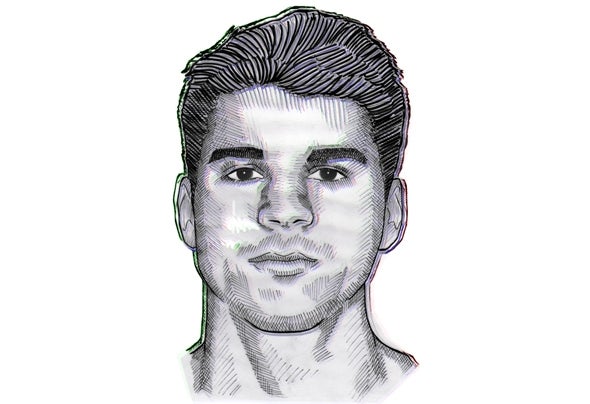 Born in Junín, Buenos Aires, is a producer influenced by electronic music. He’s way started in 2009, by listening different genres like techno, tech house and finally found his sound in the progressive house.He learned by himself to produce electronic music at the young age of 17, by making tracks of different types of genres but it not was until 22 years old that he started studing composer at the university and found his particular and caracteristical sound that define his music.He’s mayor referents are Brian Cid, Cid Inc, Deadmau5, Dmitry Molosh, Guy J, Hernan Cattaneo, Nick Warren, John Digweed and Roger Martinez.