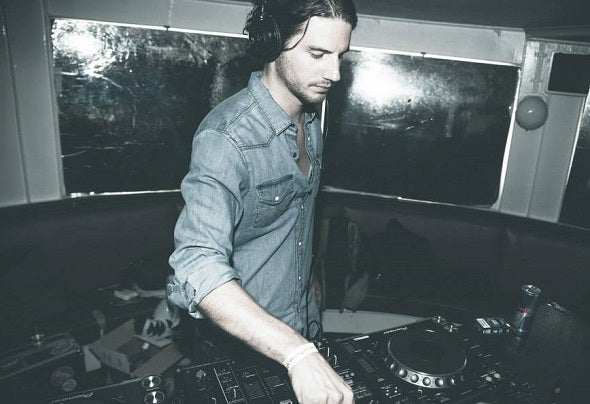 Amsterdam based DJ and Producer QuiQui (Jeroen Wiggers) has been making and playing music since 1999. In the past years, he has released on labels such as Tulipa Recordings, Cinematique, Manual Music, Sneakerz and ADRO. His tracks have been played by the likes of Secret Cinema, Eelke Kleijn, Marc Depulse and Gai Barone. His productions share a love for warm, energetic and hypnotic synthesizers.