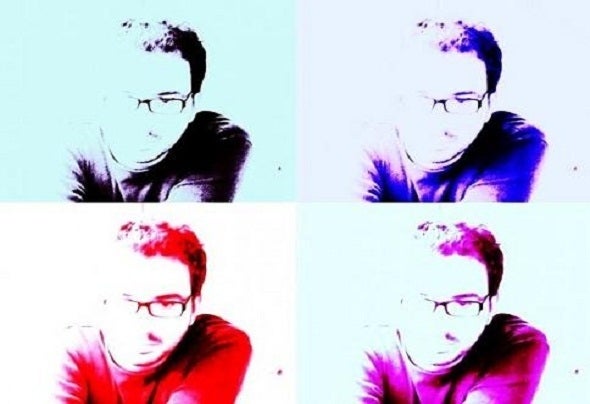 Since 2005, Sunburnt Octopus (Panagiotis Spanos) has generated a buzz throughout the underground. Starting off in free music forums such as Dance- Industries.com and Beatmaka.com, Sunburnt Octopus was quickly discovered by DJs throughout, such as Roger Liland, Sotto, Johan Nilsson, LRCN and DJ Irish, and was promoted on various radio shows such as Heineken (Brazil), ETN.FM, DI.FM, Live365 and others.After several releases on labels with bittersweet experiences, Sunburnt Octopus, together with friends, founded Hypothermik Musik – a safe haven for his music and others.Growing up in Athens, Greece, Sunburnt Octopus was influenced by Goa, psychedelic trance, and later on from the deep house and tech house scene. His music has been tagged as tech-house, deep house, minimal, progressive, and now even “neo-trance.” Whatever the moniker, Sunburnt Octopus can be described as deep, atmospheric tech-house with simple dark, melodies.