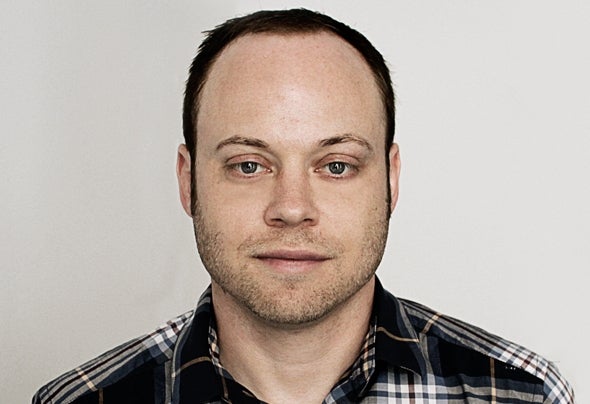 OK, so we aren't saying the blood and gore of Bret Easton Ellis’s character is what this Patrick Bateman shares with that, but what these namesakes do have in common is a love and lust for partying. A prodigal son of the now well- established Danish scene, Kenneth Broxgaard AKA Patrick Bateman has been integral to his homeland's musical landscape since its inception two decades ago.In that time, he has produced a wide remit of sounds from stripped minimalism to spacious and layered tech-house for labels like Galaktika and No19, whilst at the same time accepting requests to remix James Teej, Dan Drastic, Patrick Zigon and Jonny White of Art Department. Of course, even more notably than that, the experienced Dane has released on his own labels, Tic Tac Toe, and its deeper sister, Connect Four, with the results getting plenty of plays by big hitters like Marco Carola, Radio Slave and Guy Gerber.Since 2004 and 2007 respectively, Bateman has steered his imprints through over 50 releases and has touched on minimal, house and techno with releases from connoisseur names like Trentemøller, Mark Henning and Maetrik. His involvement in the Danish scene goes even deeper than that though, with 20 years experience of organizing parties and supporting other labels in the country as well as further afield.Also outside his homeland, Bateman has DJed at all the finest clubs across Europe, the States, Canada and Asia. Not bad considering it all started way back in '92 when a young Kenneth was happy DJ'ing in his bedroom. It was only a kind twist of fate which meant he somehow landed his first DJ gig. From then on, it has been nothing but passion and hard work.Evolving from an early love of rave and Italo house, on to Detroit and Chicago sounds and then to the loopy perfection of Sweden's minimal techno aesthetic, Bateman's DJ sets confound as much as they astound. He spins energetic mixes that, in the last decade, have seen him become one of the leaders of the new school. So it's no wonder that he gets his pleasures first and foremost from the music...hands in the air, sunshine coming through the windows... that is what keeps me going" he enthuses. "The same thing applies when receiving that new demo or remix for one of the labels – you know, when you get those thrills from that special track."Whilst he probably won't play Phil Collins and cut you into pieces, this Patrick Bateman will certainly get you dancing."Even after almost 20 years in the game, DJ'ing on a Sunday morning in a little intimate club, packed with ravers,